I am currently OPEN for furry commissions! I will take up to 3 slots to be completed over the course of October.

This month my prices are as follows:

Prefer SFW, but will draw NSFW. Especially pinups. I love a good pinup. 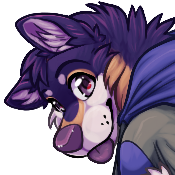 Cute date idea: we get our flu shots together and then we get Starbucks as a treat for being very brave

this way, we don't need to change the certificates stored on devices for a while, since they can vouch for other certificates to confirm their trustworthiness

however, sometimes, a root certificate expires and new ones will be put in place

this happened recently for Let's Encrypt, a service that has been offering free TLS certificates for websites who just have to verify ownership of their domain name. there are more advanced certificates which will verify much more than just the domain (for example, big companies will go through a proper validation process so they really are who they say they are) but Let's Encrypt has made basic security available to the masses.

now, recently, Let's Encrypt switched to a different root certificate since the old one expired. it expired yesterday, actually. it has been publicly known this would happen since May, and it means that devices which are around 10+ years old won't have the new root, and hence can't properly connect to Let's Encrypt websites, since they don't trust them.

now, there are lots of reasons why those devices can't connect nowadays anyway, but at least to sidestep the problem, Let's Encrypt is using a compromise approach where it marks certificates with both the new and old root.

the Let's Encrypt workaround of signing with both roots mitigates problems for the oldest devices and the newest devices, but devices in the middle area still break. which is why some websites yesterday broke.

people had time to update their devices to include the new certificate since May, but because this newer issue was not foreseen, it wasn't accounted for until now.

now, you might be wondering, then: how many devices fall into the older group? well, older versions of Android do, which makes it a sizeable demographic. so, there's not really a great solution right now that covers all bases. basically, it sucks. 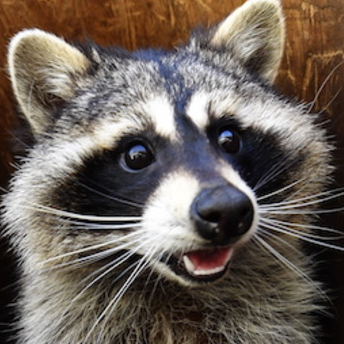 I now have a @sylvia_ritter tapestry hung up on my wall 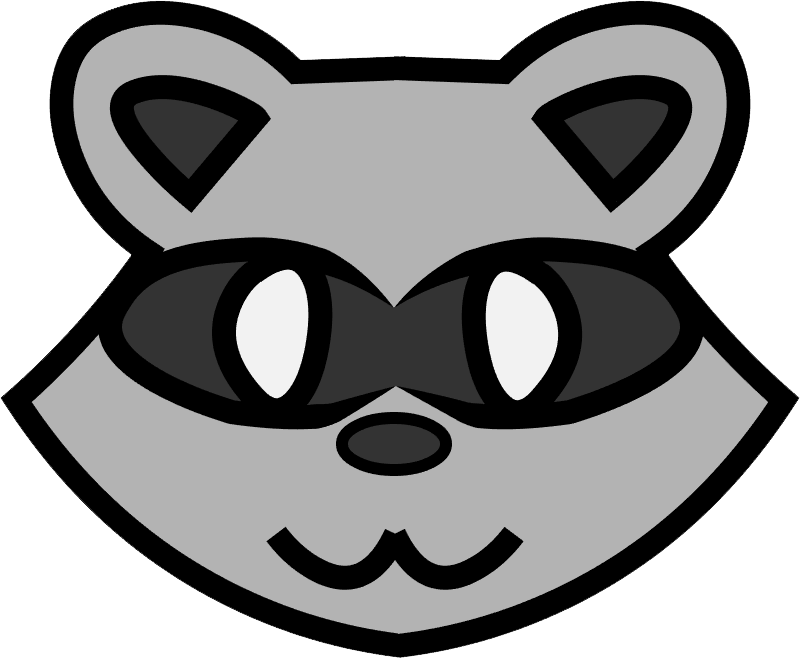 I was just reminded of the time Ubuntu decided the future was to make an Ubuntu phone edition that was also a full desktop OS when you plugged it into an external monitor, keyboard and mouse

I wish that future had worked, but alas, it was using exclusively open source software, which means relying on the FOSS community for driver support, 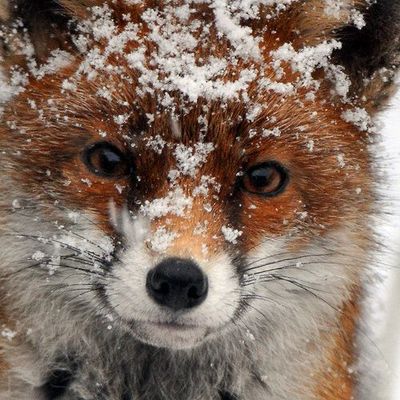 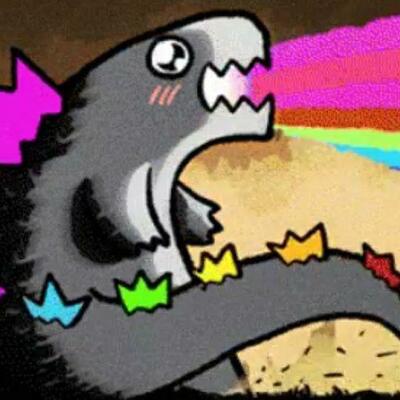 @mawr I can even make a gluten free batch

Confirmed munching I repeat, we have confirmed nomming activity here 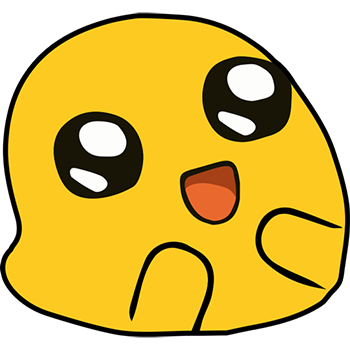 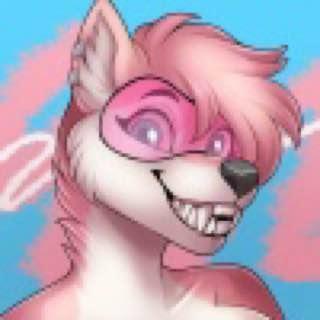 trans There is nothing here!